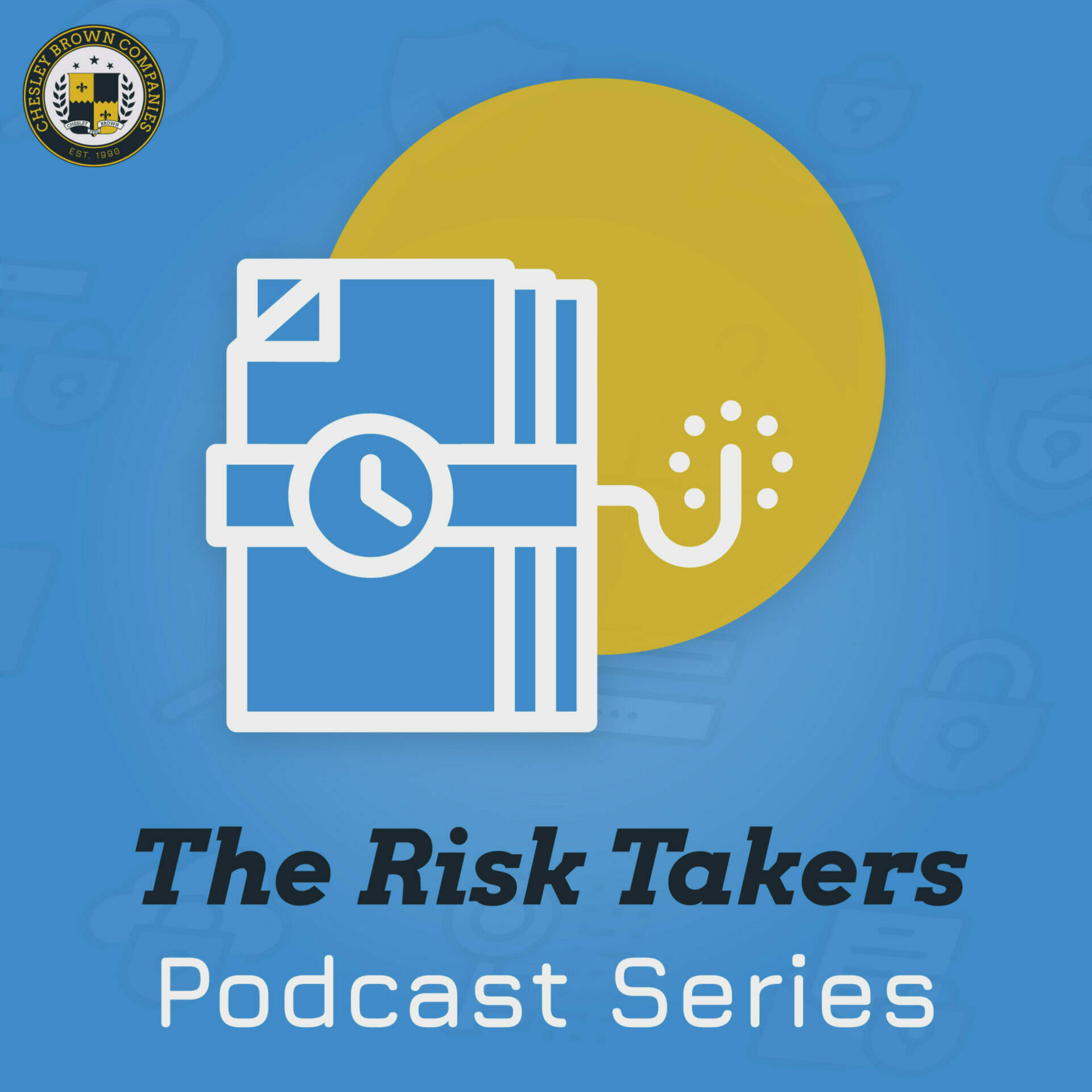 Dell Spry, a former FBI investigator and counterespionage expert, sits down to discuss the biggest case of insider theft in U.S. History: The Aldrich Ames Case. Hear how he, along with the help of the CIA, and the fellow FBI agents used their cunning, hard work, and old fashioned investigative work to capture and convict most infamous CIA officer-turned traitor: Aldrich Hazan “Rick” Ames. Beginning in 1985 the CIA experienced the unparalleled loss of its of Soviet assets, which nearly destroyed the government’s ability to gather intelligence on the Soviet Union. In this interview Mr. Spry discusses his personal involvement in the case as the FBI’s lead investigator including many of the investigative methods they used. Hear never before details about the harrowing investigation to not only investigate and convict the highest ranking government official ever accused of spying, but to protect future Russian assets. In 1991, the quest led them to search for a Soviet spy in the CIA. They came to identify that spy as CIA Case Officer, Aldrich Hazan “Rick” Ames, a long-time CIA case officer and analyst. In February of 1994, Ames was arrested by the FBI and sentenced to life in prison. 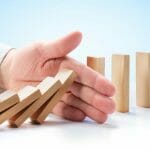 Brent sits down with corporate turnaround expert Joe Sheram to discuss financial risk, corporate theft, the importance of cash, and some of the biggest challenges businesses face when navigating a crisis from a financial perspective. Joe has helped countless organizations restructure, and strategize their way through some of the most complex and serious issues a business can face. 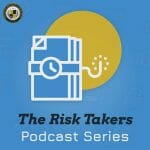 2020 has been a year full of change. In this week’s special episode Brent sits down with Vice Presidents Bryan Taylor, Josh Noland and Max Briggs for a lively discussion on the current state of…