A growing number of states across the country have enacted laws that allow customers to bring guns into bars after two major U.S. Supreme Court rulings that found that citizens have the right to keep a loaded handgun to defend their homes. Among these states are Tennessee, Virginia, and Georgia. The law in Tennessee has come under fire from bar customers and restaurateurs, who say that guns do not belong in bars. The statute was also recently challenged by an anonymous waiter who said that allowing customers to bring guns into bars creates an unsafe work environment. The server’s complaint was denied by the Tennessee Division of Occupational Safety and Health, though an attorney for the waiter said that an appeal is in the works. Tennessee state Rep. Curry Todd, who introduced the bill, said that the intent of the legislation was not to allow customers to bring guns inside bars but rather to give citizens a way to defend themselves from criminals as they walked to and from restaurants. In addition, the law states that customers who carry guns into bars are not allowed to drink alcohol. However, critics say that a recent incident in Virginia in which a customer who had a concealed weapon permit shot himself in the leg while drinking beer in a restaurant shows that the provision does not guarantee safety. 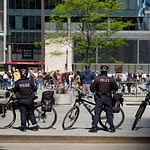 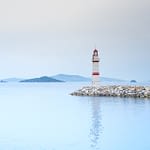 Proven strategies to ensure the prosperity of your business: Threat Assessments 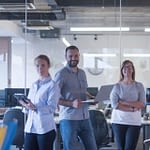 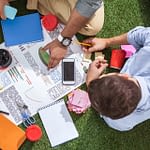